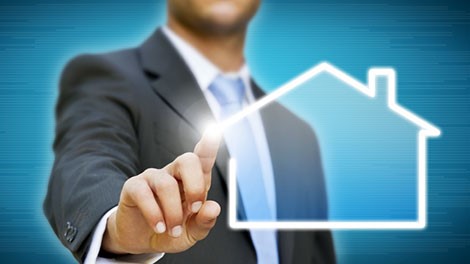 Property sales in Cyprus increased in June 2016 compared to the same period last year, according to official statistics published by the Department of Lands and Surveys, with sales up 42 per cent.

THE NUMBER of property sales in Cyprus during June 2016 increased by 42 per cent compared with June 2015 according to the latest official figures issued by the Department of Lands & Surveys. The 42% increase in June follows a 17% increase in May and a 35% increase in April.