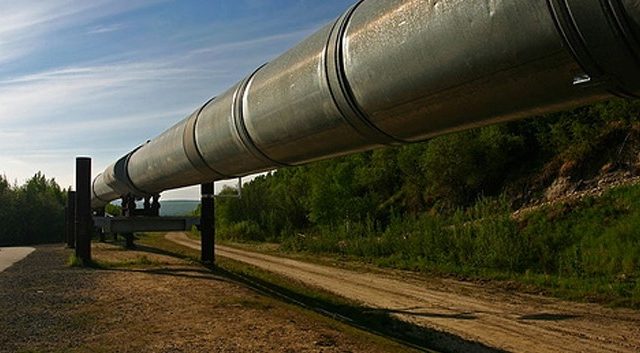 Minister of Energy, Yiorgos Lakkotrypis, stated on August 9, that the government will soon have the outcome of a study regarding the construction of a pipeline that would carry natural gas from the “Aphrodite” gas field (block 12 of Cyprus’ EEZ) to the coast of Egypt.

Lakkotrypis mentioned that the study was put into effect two months ago by the Cyprus Hydrocarbons Company and the Egyptian EGAS in order to define the techno-economic elements of the natural gas pipeline.

He pointed out that the study should be ready within the next days and that the next important step is the trade agreements which are being negotiated between the Consortium of block 12, the Cyprus Hydrocarbons Company and Egypt.
“The Ministry will examine the development and production plan submitted by the Consortium of field 12,” the Minister concluded.