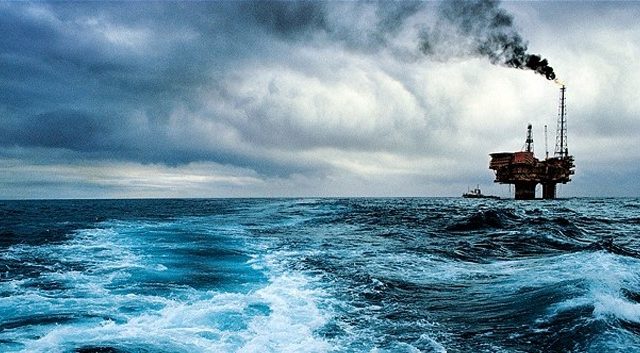 Nicosia and Cairo on Thursday August 25, will sign their first bilateral agreement for the sale of Cyprus’ gas to Egypt, it was officially announced on August 22, In-Cyprus reports.
Egyptian Petroleum and Natural Resource Minister Tarek El Molla will fly over to Cyprus for the signing of the agreement – one of three being worked on by the two governments.

This will concentrate on transporting gas from Cyprus’ Exclusive Economic Zone (EEZ) to gas terminals and perhaps to power stations in Egypt.

This development, along with the other two agreements being worked on, paves the way for gas to be transported in pipelines to Egypt and not to Turkey as some third parties, including Israel, insist on.

The deal sends a strong message with regards to Cyprus’ energy plans at a time when the region is plagued with problems and is seen as commercially important as this move will assist the companies involved in offshore drilling in Cyprus’ EEZ.